Narration-based storytelling has been a ubiquitous form of expression and communication for ages. It consists of a (sole) narrator telling a pre-meditated script to multiple audiences. Augmented Reality holds the potential to transform this conventional art of storytelling into a modern-day interactive experience comparable to those found at adventure parks using expensive equipment. Inspired by traditional storytellers in India, we present a modern-age version of narration-based storytelling in AR. We augmented an 11th-century Indian folk story for our performance to facilitate interaction between the narrator and audiences. This project was selected and funded as part of Snap Creative Challenge at ACM IMX'20.

Storytelling experiences have been prevalent in our lives for ages. They have involved numerous props to create a specific setting which enables them to engage the audience in an immersive experience. Performances such as Pantomime (UK), Broadway (US), Madaari (India) have paved the way for interactive storytelling with animals, props, and multimedia. These experiences are often presented in front of a co-located audience in theatres, street corners, and circuses.

Augmented Reality offers a unique opportunity for performance-based storytelling as it liberates the performer from having to setup the physical actuation of the environment and the props themselves. AR enables a performer to create and animate virtual/digital assets and transport them into reality through a lens. Combined with conventional media such as custom sounds and lighting, AR allows a new form of digital storytelling for the viewers to experience. In this work, we present a demonstration of how storytelling experiences can be extended into Augmented Reality.

Please watch the video to see our demonstration!

The primary cue is the narrator’s and audiences’ speech. Specific words from the story script act as a trigger to the experience, e.g.,“robbers" in the sentence ‘Few robbers start to approach Tara’ acts as the cue for robbers to appear in the scene.

Shake devices: This interaction alerts the characters in the story and draws their attention towards the approaching robbers by leveraging the physical movement of audience and the narrator’s device(s)‍

Touch Interactions: This interaction alerts the characters in the story and draws their attention towards the approaching robbers by leveraging the audiences’ physical movement and the narrator’s device(s).

Bi-Directional Interactions between the physical and real world

Proximity Manipulation: The narrator invites a character of the story into the experience. He asks the member to move towards the AR character to trigger an action. When the audience member moves towards the virtual character, it responds to the member’s approach and turns its head in the direction of approach.‍ 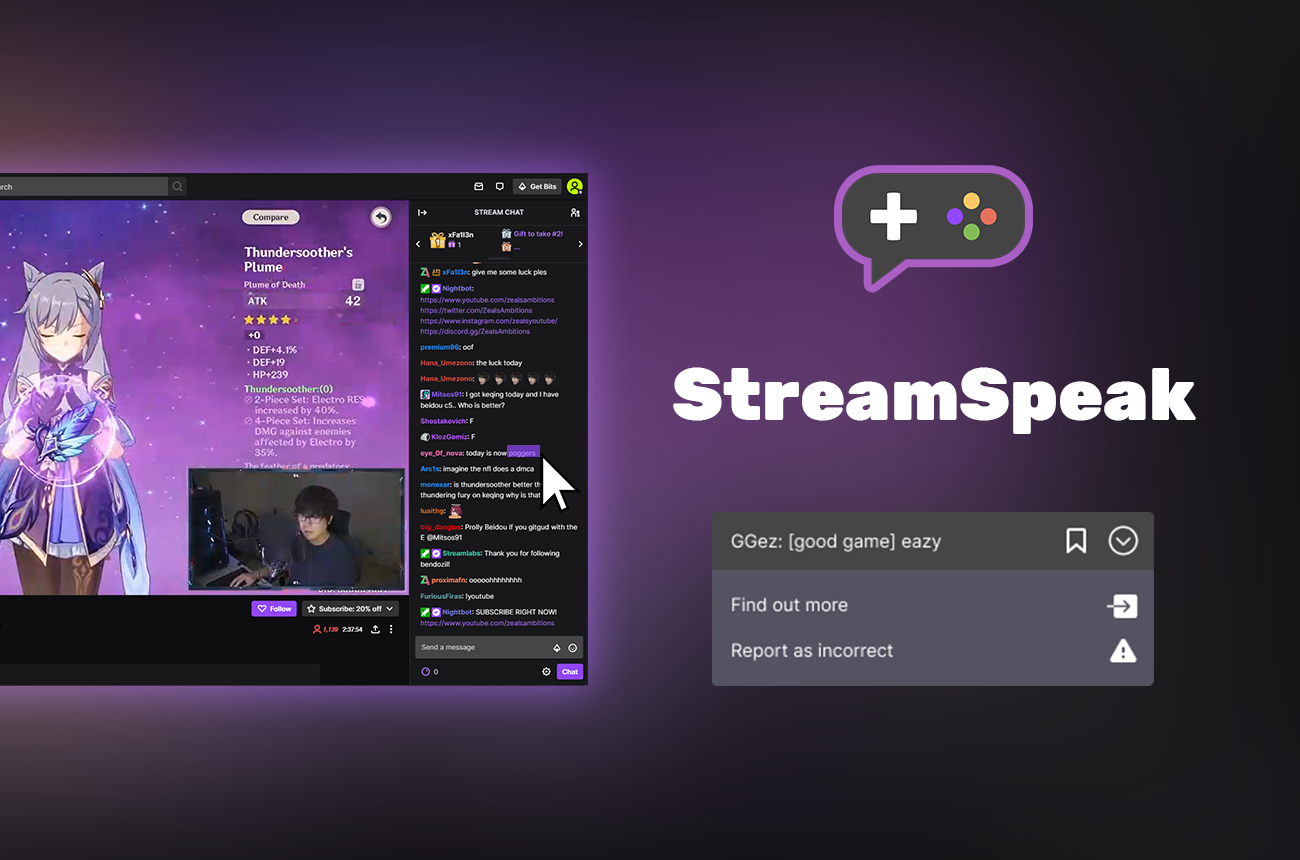 StreamSpeak is a simple chrome extension to help users learn the definitions of obscure internet/gaming slang. 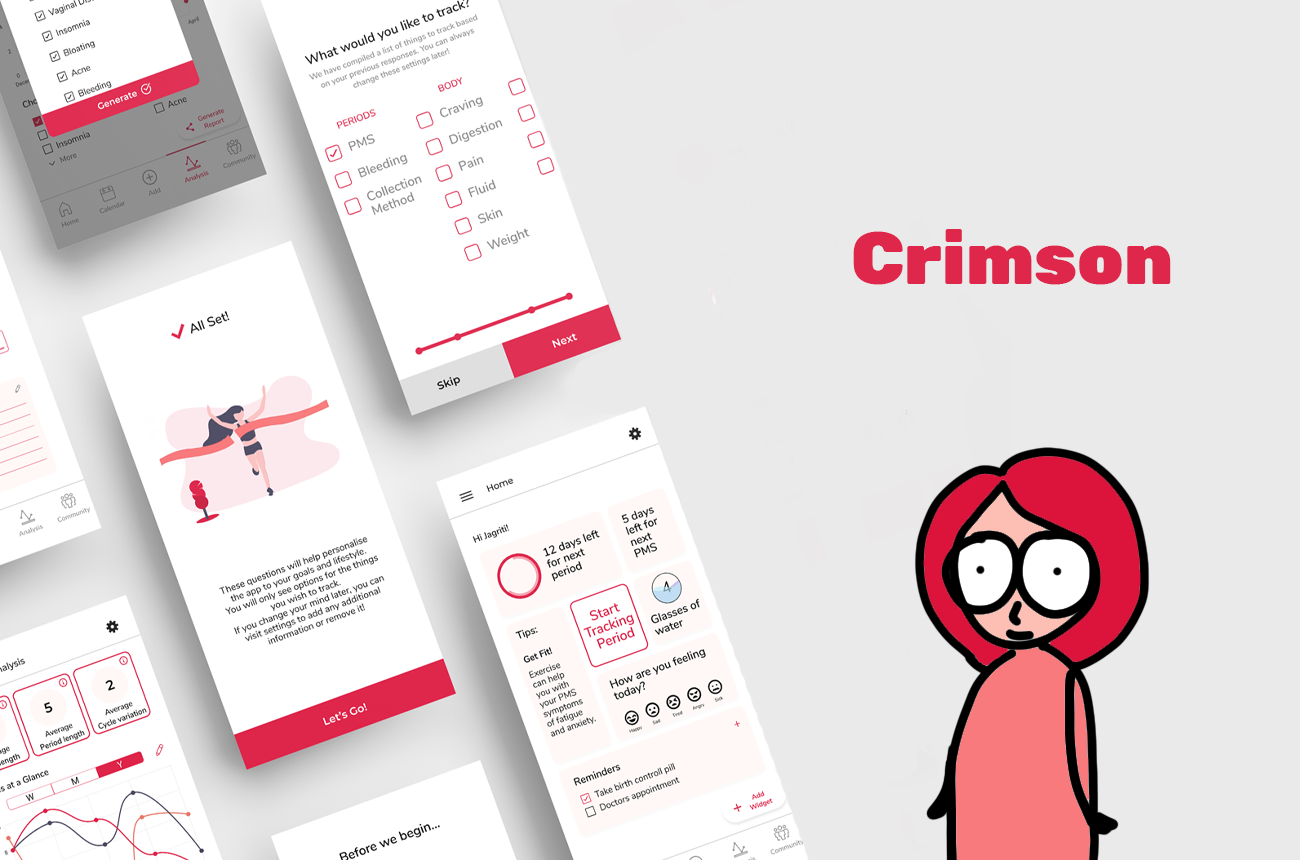 Crimson enables menstruating women to track their period in a personalised manner by adapting to their needs.